May 09, 2016
I have been pretty quiet on the blog front over the last couple of weeks which is crazy because I am going through one of the biggest changes of the last five years. Normally I use this to figure out my feelings etc... but I have been so full of emotion I haven't known where to start.
Now I am in my bed, at midnight, due to catch a train just after 8 in the morning to start my training in my new job and I am FULL of beans. Sleep is not even thinking about showing its very welcome wee head.

So, let me tell you a bit about the change curve greeting in the title.
When I was doing my management training with Sainsburys we spoke often about the change curve.
The idea is that whenever we experience change, we all deal with the emotions on the above graph. It is a very handy curve to be aware of because when you are aware that you are on it, you know that you are actually just going through the motions of the graph. During my store management training, my training cohort and I used 'change curve day' as a code word for 'Drop what you are doing, I am having a moment of extreme self doubt/crisis/I have never heard of this before. Though to be fair, generally it was me who had not heard of processes before, the guys had much better knowledge than me at the beginning of our training.

I had a change curve day on Wednesday. I was saying goodbye to some of my evening colleagues, and I came home a wee bit deflated. My team in Aberdeen were superb, and I always knew that it would be sad to say farewell. I got home, had a cup of tea and suddenly I realised that in an alternative universe I would be moving to Glasgow last Friday. All of a sudden, panic set in. I came off honeymoon and in a matter of minutes I was at crisis. When I say I was at crisis, at one point I was curled up in a ball in my room sobbing into my pillow.


I got in touch with two of my friends, both of whom I adore, and both of whom know me rather well. I told them what was wrong.  My Glaswegian pal got it straight away. I told him that I thought I had made a mistake. On Wednesday night I genuinely did. Those of you who read this a bit know that one of the deciding factors of me moving back to Glasgow was loneliness, Now I am travelling nearly two hours further north to train for 12 weeks! Polar opposite behaviours! He talked me through my slope and by the time that I was finished speaking with him I was starting to accept that I had made the right decision. 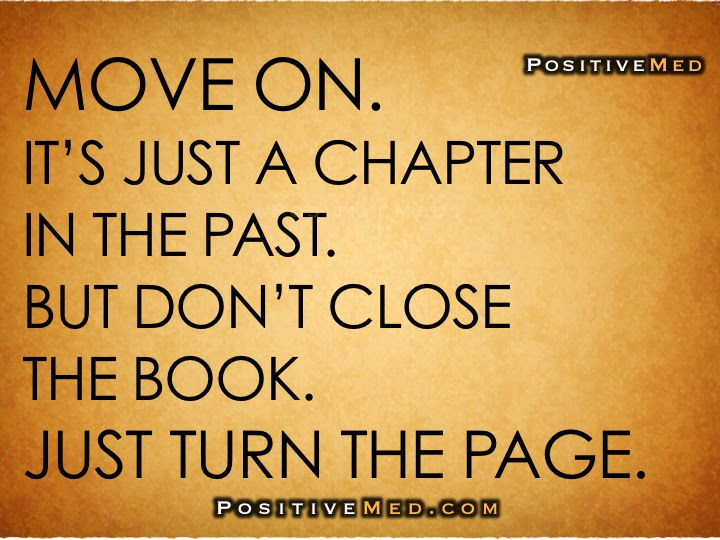 I finished up on Thursday. It was an emotional day. I have worked with Sainsburys for over four years, I have lived in Scotland for four and a half. Sainsburys has been a huge part of my life. When I broke up with my ex, I threw myself in to my job and made it to store manager. I made some life long friends on that roller-coaster journey and I can honestly say it was one of the best periods of my life to date. I learnt a lot about my own character while I worked there. I never realised how tenacious and resilient I am until I got faced with a few bumps on the road. I never realised how concerned I was about what other people thought, a concern that faded quickly as I moved up the ranks. That has leaked into my private life and made me a much better person for it. There were downsides of course, 5am starts, days off being peppered with phone calls, fear of failing a test purchase or a safe and legal audit. But over all I have a lot to be grateful for. The fear of stepping in to the unknown was horrendous. Thursday morning, my new job rang. I spoke to the woman who will be training me and my fears were pushed to the side immediately. I have the wonderful opportunity to start again. As I said to my pal during my change curve night, new job, new town, new Lou. It is an amazing opportunity.  I can see the changes happening already and I only finished work on Thursday. I have eaten far less crap. I have slept better. Today I went exploring for over 2 hours on foot. My three hours of daily train travel this week will be used to read and catch up on my books. 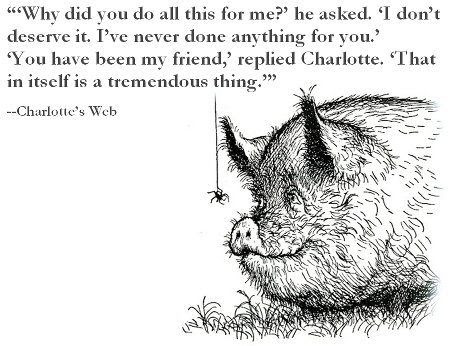 I currently have no idea what the next twelve weeks look like. I have even less of an idea of what the next 6 months looks like. I am excited. I am nervous. I am going to be amazing. Because of all the things that Sainsburys did for me, the best thing it did was build a wee Scottish family for me who I know I can rely on for support when the going gets tough in our private lives as well as our personal lives. I am sad to be breaking that relationship but the friendships that count have stopped being about work for some time now. All will be well.


So here is to the next 12 weeks training, and to new adventures in North Scotland. I figure at the rate I'm moving north I should be actually at the North Pole for Christmas this year!!