When I was moving to Aberdeen I found a letter that I wrote to Marguerite as she lay in her casket.
I made her promises.
I promised her so much.
It has been 11 years and pretty much most of those promises have been left unfulfilled.
Some of the promises were a wee bit ridiculous. 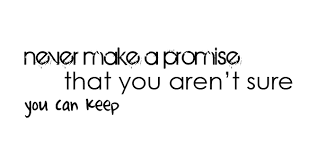 I promised her that I would go to all the places she listed in an essay she wrote.
I have since lost that essay/it was taken, but I remember at the time thinking that some of the places were a bit naff!
I promised I would try and wear pink for all the major events in my life so I could remember her.
Do you know how difficult it is to match pink when you are a red-head?

I am feeling particularly lonesome this year.
Last year, I spent the anniversary with my wonderful Glaswegian boys and with my pal Craig.
This year, I am going into work for a couple of hours and then maybe hitting the promenade by the beach. It is cold, but it will be brisk.
I might go to the cinema. See a few films. I don't know.
But I will miss the hugs. Especially from my Weegies.
It is the first hug-less anniversary in eleven years.
That makes me rather sad.
I spoke with my Aunt Vera tonight for over an hour.
I adore our chats, she cares so much about my well being.

She makes the insanity feel sane sometimes and has a wonderful ability to make me see light when I feel I am surrounded by gloom.
She gives me prep talks and tonight's one was particularly superb.
She told me that despite the negative influences in my life to date, I should be proud of myself.
I should never feel bad about myself or my decisions. She was rather insistent, and then told me about my care parcel she is preparing for me for Christmas (tayto, tayto everywhere!)

I built a life for myself that is full of friends, and self-appointed family.
I smile every day.
I try to help where I can.
I try not to judge.

There is one thing that I am taking away from me this anniversary year.
If my sister were here, and she saw me where I am, 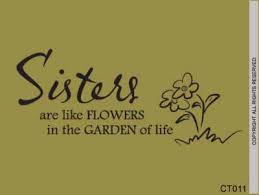