May 31, 2014
I don't have much time for an update today as I am working later, but considering how long it has been since I've had access to a computer to do this, I felt it was time to post something. 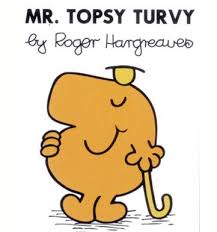 The biggest one is probably the fact that I am no longer in a relationship. 6 years on I am single again. Ouch for the ego and even more ouch for the fact that I just turned 30.
30!
Not only did I turn thirty, I turned thirty with style.

And with a slight mental breakdown of heading in to a new decade and literally starting my life all over again.
But I got over it.
I'm smiling.
I'm wearing pink.
I'm twirling.
It is pretty ok.

I did have the trauma of my best friends wedding invite arriving with a plus one option.
I now understand all those comedians/ movies where this is an issue.
I always thought it was a bit naff, a bit overblown.
Nah. It isn't. It is pretty flippin' traumatic!

I was given my own store to run.
Not bad huh?
Two years with the company and it is going pretty well.
Soon, I will be CEO....
Watch this space......

I got a new housemate...

I guess the most important thing of all is that Edinburgh is treating me well.
I have formed some amazing friendships, especially since the break up with James.
I have more people I consider friends than I could possible have hoped for and I love waking up in the morning and remembering how lucky I am to be where I am.

I also decided that I needed to restructure my life plan slightly.
It kind of has to happen when your world goes belly up. 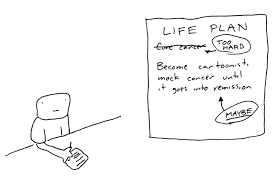 I decided that I wanted to find a man. Not a boy. But a man.

It isn't a priority but I did make some rules.

Within about 2 days of setting these rules I broke the first 3.

So those rules have evolved.
The other two remain the same.
The evolution is however shall remain under wraps as some things need to be kept discreet.

So, what is happening in the life of Lu?
Loads.
And I need to get back to documenting it.
I will have to go old school and pick a day, perhaps a Tuesday where I force myself to go and update it.
Until the next my amigos...