June 01, 2011
Hey there folks!
It is that time of the week again!
I've just realised that it has been a whole week since I last wrote a blog.
That is very slack on my behalf.
I promise to do better!
So what has happened in the last week.
Well most of it has been consumed with sickness I'm afraid. I've been pretty flippin' sick. And I'm still not fully better though I am starting to feel more alive. 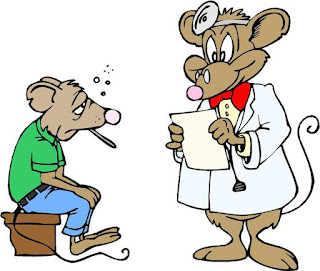 I'm not the best patient in the world, but thankfully I have SUPER housemates who have really taken care of me with lashings of tea and hot water bottles. Thanks guys! 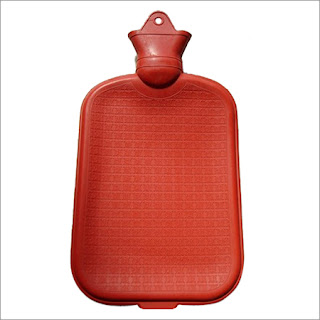 Today however was quite an adventure!
I had the day off work and went to post an over due parcel to my lovely friend Tif
My house mate Joey came with me.
On our journey we met a boy.
He was drinking this

Apparently he had bought it in Galway.
Sick stomach or no I had to find the supplier of this delicious cherry cola flavoured delight.
So he directed us to a brand spanking new shop on Abbeygate Street that sells lots of sweeties.
And these 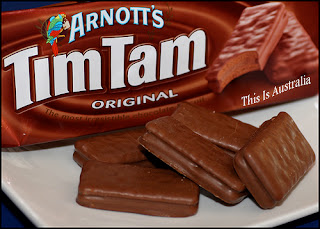 I have never been so excited about some chocolate in my life!
Now, the Tim Tams are ridiculously expensive.
About 4euro a pop.
But as a treat once in a while I think that can be justified.
They're frickin' Tim Tams!!!
At the moment, our life is revolving about the thing of nightmares.
If you've done it, you've probably dreamt of it.
You know what I'm talking about! 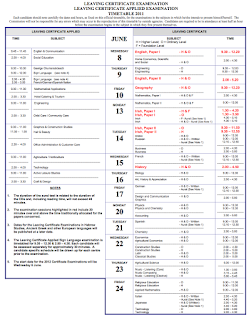 The Leaving Cert!
My nightmare is always about Maths Paper Two.
Strangely, it is the paper I've been able to help James with the most.
Weird huh?
So, we've had to accept that until these exams are over romance is more or less dead.
But never fear
It has been replaced.
By this 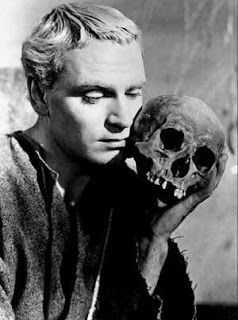 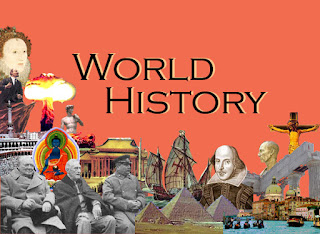 Next Tuesday is Leaving Cert Eve.
I will be quite curious to find out what I have to say then!!
Have a good week guys!