December 31, 2012
There are so many negative end of year comments being made today that I felt the need to try to counteract them. This is my list of why 2012 was a fabulous year, both personally and in general.
I know that there was also a lot of loss but I would rather focus on the positive heading into next year and start with a positive outlook!

2. I witnessed one of my best friends marry the man of her dreams 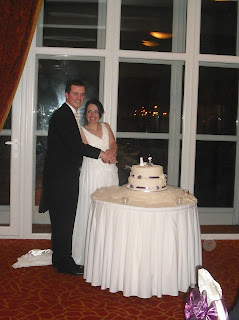 3. I met my little cousin Adam for the first time 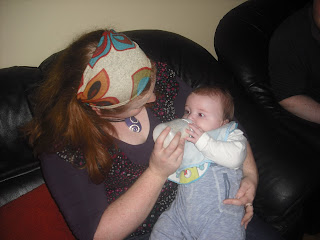 4. My best friend got engaged to her wonderful boyfriend 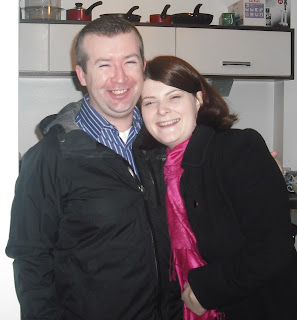 5. My baby brother met and fell in love with his fiancé Kate
6. My cousin Nicola FINALLY got engaged to her lovely boyfriend Eoin
7. My mum graduated from university after spending three/four years studying

8. James brother-in-law graduated in nursing.
9. My aunt Olive received her masters
10.I started my current job, a job which I love
11. I helped set up the store newsletter for my area. How fun!
12. I made some fabulous friends, some of whom have really made a huge impact on my life in a really short space of time.
13. Lily-Mae became a national treasure, and Ireland united in support for one poorly wee girl.
14. Over here, X factor were kept off the top of the charts this Christmas as another charity single hit number one. Whoop.
15. I learnt how to make paper 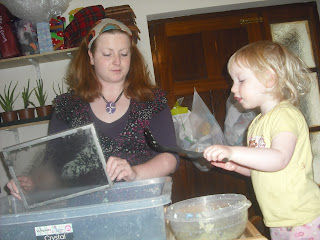 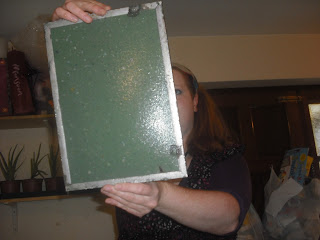 16. James' brother John and the fabulous Lorraine got engaged! 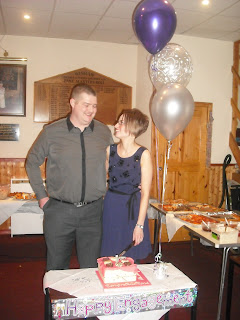 17. I saw Amateur Transplants and fell in love with the act.

18. The Lionel Richie teapot.
19. James and I had our first real anniversary on February 29th! 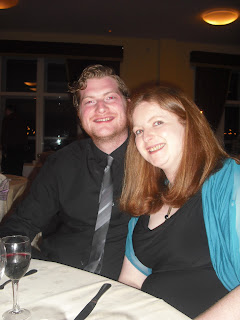 We saw these guys at the festival and LOVED them!

I've just realised that this list can go on for a few more hours. Help me out.... what are your favourite memories of 2012?
I'll update later as I think of more!