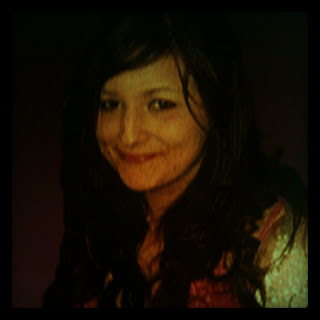 May 31, 2019
Not many people are aware of it, but I had a bit of a health scare last week. I went for a regular 15 minute check up with my GP and spent the following 5 days in hospital going through every test imaginable to man. I am still in the middle of tests but the prognosis is so far positive and I have been allowed home for rest which is fabulous, but good god did I get a fright. And if I am honest I'm not sure Stuart is quite right after it all either!


I have been joking how I would love a good old MOT (NCT for the Irish amongst us), for a while now. They say mocking is catching, and I have fairly gone through the MOT process this last week. Oh boy has it been a fast week! In that time I have had more blood taken than was shed in the Game of Thrones. My hand is so bruised it looks like I have my first tan! I have seen my pancreas, liver, kidneys and an ovary (very cool scan if I say so myself!), I have had my pee collected in little buckets/bottles for 24hrs, and I have pretty much eith…
Post a Comment
Read more

April 24, 2019
It has been a long, long time since I have written a blog post.
I don't know why, it has taken me so long, nor shall I apologise for it.
I could give you a thousand excuses and reasons, but I guess the main reason is that I didn't feel like I had an awful lot to say!

That is not true, I always have a lot to say. The topics that have been on my mind however are quite emotive (mostly Brexit related, and let's be honest we have read and heard more than enough about that shite), and it is very difficult to write something when you yourself don't even understand how you feel about it.

For me it is mostly disappointment, and nobody wants to read a whole blog piece about me feeling disappointed. So tonight, I am writing a much more positive one. I am writing some thankfuls.
I have spent the last few months reading and writing. I have spent some time with my family back in Ireland, and spent some wonderful time with Stuart, his family and my friends here in Aberdeen. I was ref…
Post a Comment
Read more